Timothy Han: The story behind scent

Described as an 'olfactory storyteller', Timothy Han is flipping the fragrance landscape on its head with his innovative approach to scent through his brand TH/E Parfum. By taking inspiration from a multitude of sources, such as literature, he is adept at never limiting himself to widely perceived 'norms' of practice. Most recently, Han has been combining fragrance with music and VR, to create an entirely new sensory experience. This week, he will appear in residency at Somerset House, as part of their Perfume Lab series. We caught up with the man himself to discover the process behind the genius...

You create perfumes that have a life of their own - what was your journey into this world?
My journey into the world of fragrance was rather accidental. I wouldn't say there was any specific moment that led to where I am today - rather a haphazard series of events that led from one thing to another. It was everything from my time working with a fledgling John Galliano and his love of scented candles to launching my own candle brand; a chance and somewhat amusing encounter with Francis Kurkdijan who planted the idea in my head and a drink with my friend Paul Tvaroh who started making drinkable perfumes many, many years ago. I was also very lucky to have the support of Caroline Burstein who was the creative director of Browns at the time, and she promised that if I made perfume that Browns would help launch the brand. Who could say no to that? 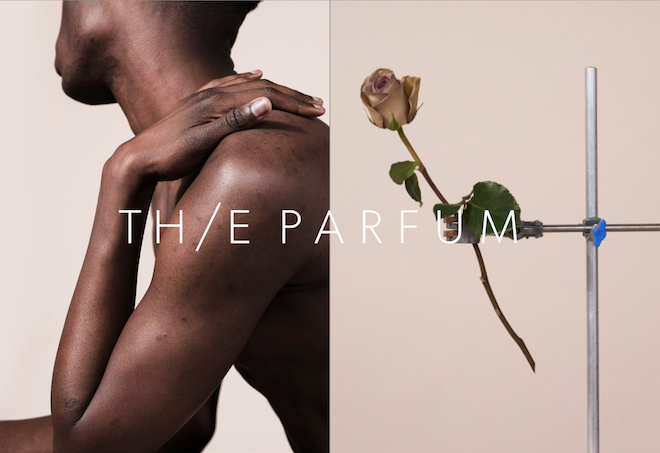 Why was creating scent built through journey important to you?
One of the things I learned at Galliano was the importance of storytelling. At a time when most designers were just sending models down catwalks he was creating theatre. The models were acting out characters from a story he imagined. They entered by driving vintage cars, John's interpretation of the catwalk was filled with props like writing desks, wardrobes and beds... he even had ancillary actors on the stage who were dressed in costume and helped to round out the story that he was trying to tell. It was his attention to and ability to create a journey for both the audience and the models which I could see created a much richer and engaging experience than what anybody else was doing that inspired me.

How do you see the relationship between literature and perfume, and who inspires the scents?
I never liked it when a perfumer created a perfume based on something so personal to themselves that the person wearing the perfume had no connection to. I like the idea that with literary inspirations you may have read the book and you certainly can read the book on which the perfume is based so that immediately you have a basis for connection. That way you can agree or disagree with my interpretation and we can at least begin to build a dialogue. 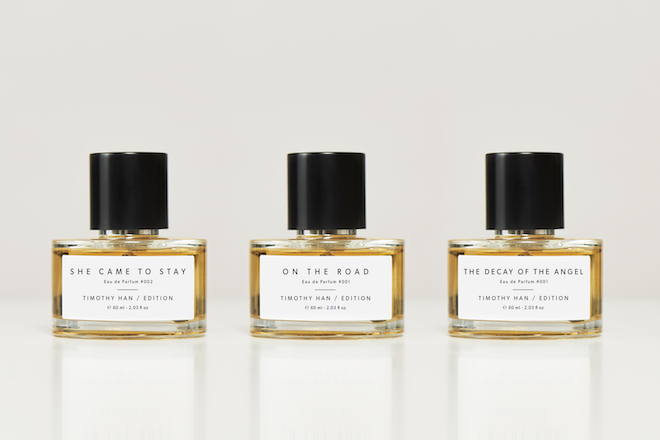 What's your favourite creation so far?
That's like asking a parent which their favourite child is!  ...but if I had to answer I would say my first fragrance 'She Came to Stay' for no other reason than that is what set me on this wonderful ride.

And were there particular creations that surprised you?
Certainly... but I haven't released them. And for those who do get to experience them it will only be fleeting, during secret underground performances (at least until our album is released next year) of our collective Miro Shot that fuses music, fragrance and virtual reality to create a new kind of immersive reality concert experience.

What are your earliest memories of scent?
At the risk of sounding corny... walking through a pine forest in winter. 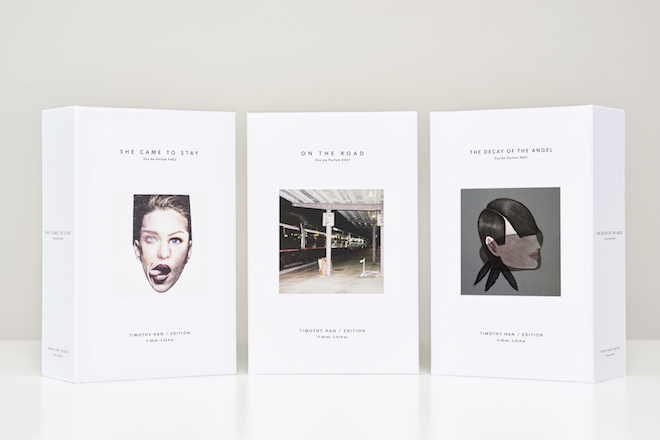 How do you think people's relationship with scent changes as they mature?
I'm not sure that that is so easy to answer - as I think it comes down to the person. While generally speaking (and baring any disabilities) we all have a sense of smell like we all have eyes to see. But how many people look up in this world or are even remotely aware of half of what their eyes take in at any one time. It's the same with our sense of smell - for our relationship with smell to change we need to focus on it and be aware of all that it is taking in.

How has the landscape changed? What is it that makes a scent 'modern'?
People are definitely becoming more aware of fragrance and in particular niche brands. More people are seeking out unique fragrances which reflect their personality and allow them to stand apart from all the masses wearing big brand perfumes. As for what makes a scent modern - it's the way in which the fragrances are combined and the use of ingredients. For example: you are seeing a lot more fragrances which evoke tar and charcoal now than previously.

What are you looking forward to with your residency at Somerset House?
I'm looking forward to two things. Firstly the lab we are using is being kindly provided by Givaudan and they have a number of proprietary fragrance notes which they will be providing us and which I have never had a chance to smell before. Secondly I will be working alongside my friend Roman Rappak where we will be tying fragrance notes to musical notes. Up until now we have only done this in the privacy of our own workspace so it will be fun to hear people's feedback as we present variations of different musical notes against a specific fragrance note.

Becky Smith is the Creative Director for Timothy Han; photography throughout by George Harvey; produced by Twin Studio.

SEE THE ORIGINAL ARTICLE ON TWIN